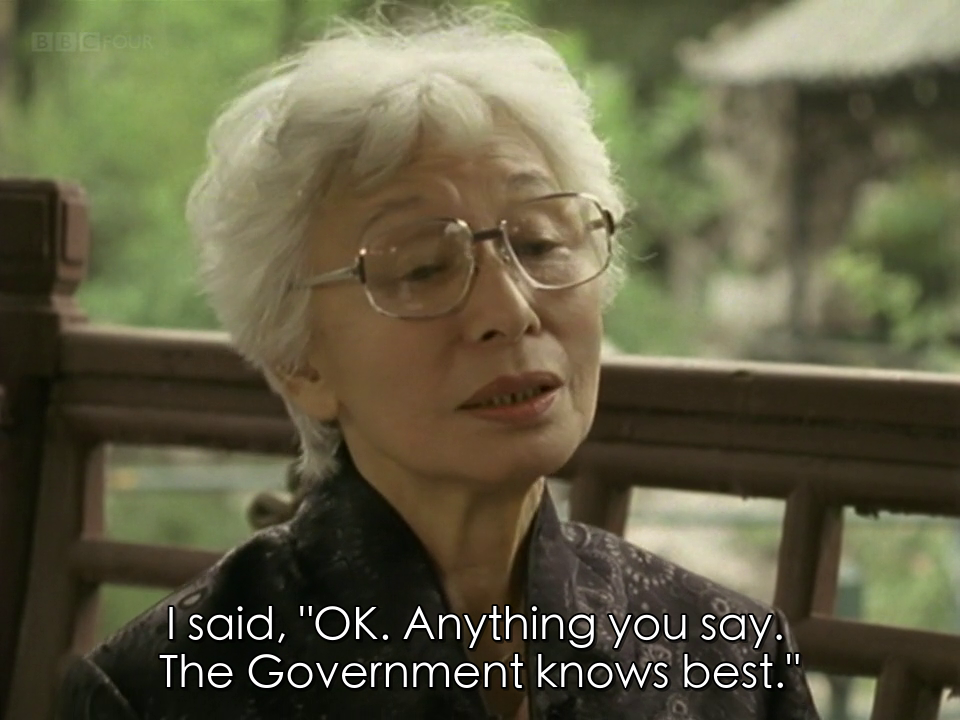 END_OF_DOCUMENT_TOKEN_TO_BE_REPLACED

I’m a big fan of <A history of Britain> and <Power of Art>, so inevitably became of fan of Simon Schama.

Face of Britain is the new documentary from Simon Schama. I just watched the 1st part, Face of Power. It’s just as brilliant as the other Simon Schama documentaries. In particular, I like Simon Schama’s way of story telling. For example, here’s the opening story of the first part. On Churchill’s 80th birthday on 1954, the painting commissioned a portrait for him as a present to proclaim his contribution and leadership during WWII.

By the time the parliament is about to unveil this painting in an formal assemble, Churchill had already seen it and hated it. Here’s how he remarked: The portrait is a remarkable example of modern art.

Wikipedia has a page for this story, but it was found out rather recently that the painting was burnt soon after the event.

Simon Schama uses this story to show the “will contest” between the painter and the person being portrayed. I was fascinated instantly. Have been watch documentaries for years now, especially BBC ones. Looking back, not every one of them left the same impression or impact. Here are the ones I’d like to share with others (With links to docuwiki.net, where you can find more information about these documentaries):

After “Power of Art”, I’m a fan of Simon Schama now. Two weeks ago I downloaded “A history of Britain”. I haven’t finished it yet, but it’s already ranked very high in my list. 🙂

I downloaded this series 6 moths ago. I tried watch it but seemed that the content seemed too difficult for me – This is the first time I take on a documentary that is art subject. My vocabulary is simply not enough.

In the past days, I forced myself to take notes on sentences that I didn’t understand, and then lookup, and then review the video. Till yesterday night, I finished the first 4 parts. What I can say is, it worth every minute of the effort!